Its been weeks now and Nearly Whole Australian Region is burning under bush fires. First it was the Amazon Rain forest and now its Australia. 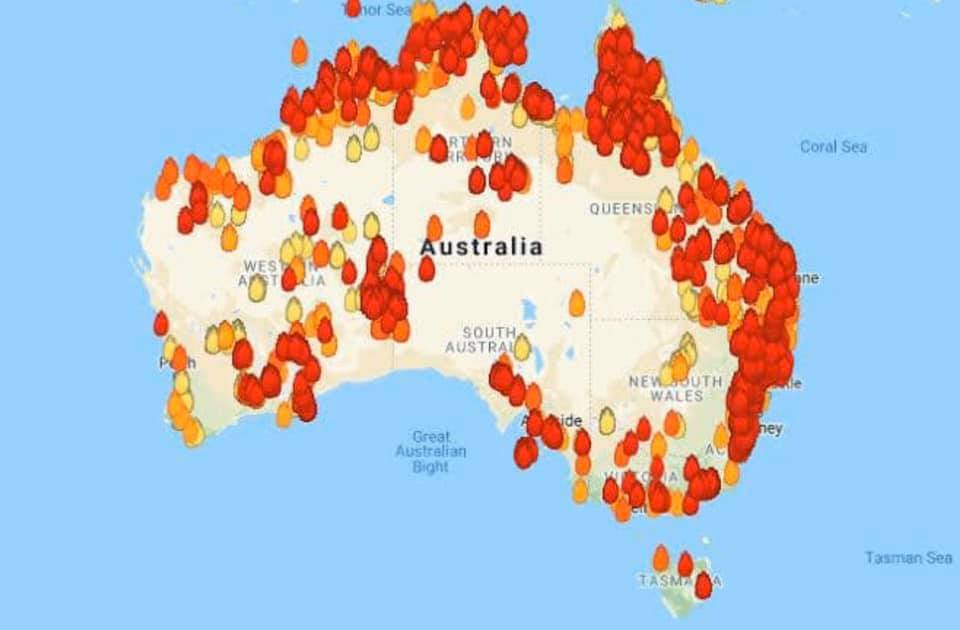