Provincial Nominee Program is for skilled workers, professionals and business individuals. By this program, provinces and territories invite and nominate annually those fulfill the requirements provincial government and receive 600 CRS additional points in their Express Entry profile. Once you are nominated through EE system, you will be able to apply for permanent residency through the EE system. Immigrants have to live & work in specific province or territory for a certain time as obligation. However, Quebec is an exception, as it has a different selection system of its own.

Provincial Nominee Programs are the fastest-growing economic Canadian immigration pathway. Over recent years, the federal government has gradually increased provinces’ annual allocations for their respective PNPs, showing the increasing importance of these programs within the overall Canadian immigration landscape.

PNP has several benefits for the applicants, few are mentioned:

·   Applicants can get nomination even on low CRS scores.

· Quite easy pathway of Canadian Immigration.

·  Job offer is not required in some provinces.

· Guarantee of ITA at a subsequent draw from the pool.

The provinces and territories participating in this program must sign agreements with Immigration, Refugees and Citizenship Canada (IRCC). This particular agreement allows them to scrutinize immigrants, who fulfill the essential requirements. By following these programs, territorial and provincial governments can welcome newcomers to their region in an efficient manner. 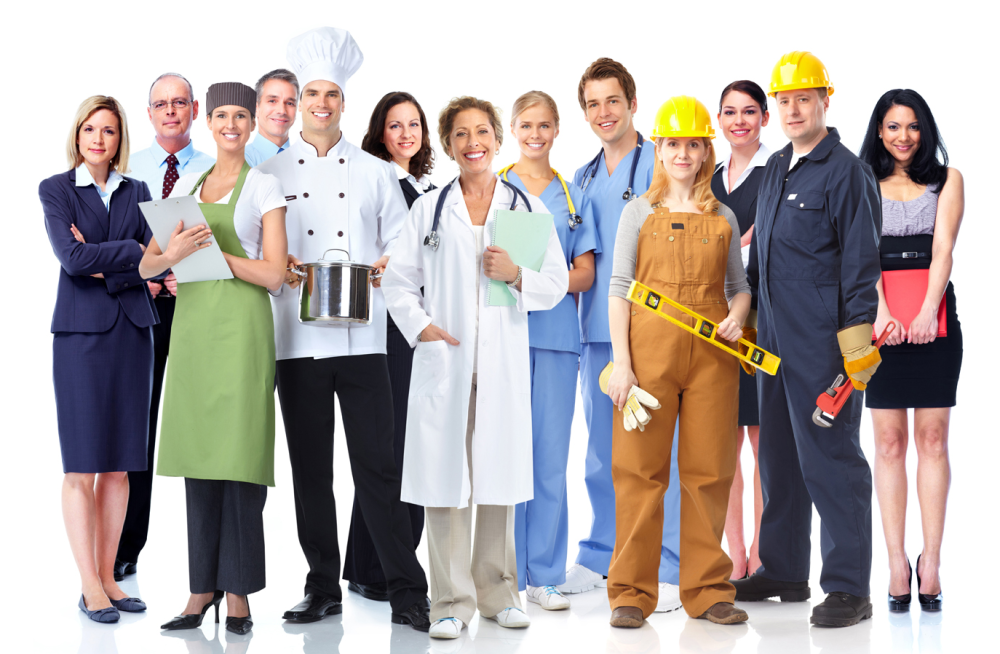 With more than 70 unique PNP streams across the provinces, we can fit them into three broad categories:

This means that once the stream opens, applications are accepted in the order they are submitted until a quota is met. For some streams, the quota fills up extremely quickly.

This is the go-to method for provinces that incorporate points systems into their Provincial Nominee Program streams. In some ways, this category mirrors the federal Express Entry system, with potential applicants first having to put forward their candidacy by submitting an Expression of Interest form.

Minimum scores required to receive an invitation through these and other EOI-based streams fluctuate from draw to draw. There is no certain way to know what score may be required in the future, and so the best advice is to be in the relevant pool so that you may be considered for selection based on your credentials.

Some PNP streams are considered passive because applicants, who are Express Entry candidates in most cases, cannot actively apply or declare their interest in being considered for a nomination through these streams. Rather, potential applicants may be contacted by the province in question and invited to apply.

Applicants who are invited will receive communication from the province sent directly to their IRCC online account.

Since, Canadian Immigration through Express Entry – PNP is a long and complex process; it requires experienced and best Immigration consultants for evaluating the case in detail. SPARK Consulting has a tremendous track record to obtain skilled worker visa for their clients and reputable Immigration Consultant in all over Pakistan.