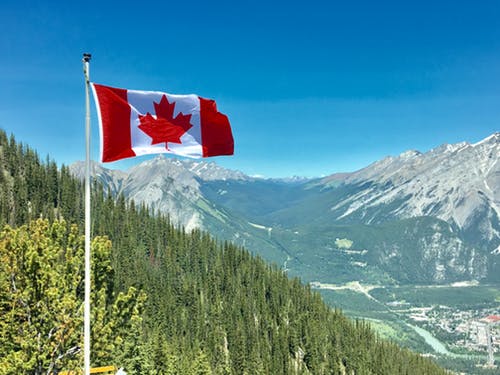 Canadian Immigration’s Client Support, which had been stopped for receiving calls since late March and surviving clients were contacting on email during the pandemic, now has started to respond calls for questions of clients about their applications including Immigration, Study Visa, Visit Visa, and others.

However, call operations will be run at limited capacity. Call Agents are available to take calls Mondays to Fridays from 9 a.m. to 5 p.m. Eastern Standard Time.

The new systems may occur technical issues as these have been put in place to support agents working remotely. IRCC will continue to work to address operational challenges resulting from this global pandemic.

As always, Canadian Immigration’s Client Support for online inquiries can be submitted 24 hours a day, seven days a week through IRCC’s online webform.

These Manitoba streams aren’t aligned with Express Entry system. Even if the candidate isn’t eligible for Immigration Points (Express Entry FSW and CRS points) but they have still the opportunity to apply nomination.

However, In order to be invited to apply for a provincial nomination from Manitoba through both the Skilled Workers in Manitoba and Skilled Workers Overseas categories, candidates need to register an EOI with the MPNP.

An EOI is an online profile that is ranked out of a score of 1,000. Points are awarded for a candidate’s education, work experience, connections to Manitoba, and proficiency in English or French, among other factors.

Manitoba issued seven invitations to apply for nomination those would have valid Express Entry profile.

Express Entry candidates require to get a nomination from Manitoba after applying and if they secure the nomination then they receive an additional 600 points toward their CRS score and are effectively guaranteed an invitation to apply for Canadian permanent residence in a subsequent draw from the Express Entry pool.

Manitoba issued Twenty Five invitations of this stream’s candidates to apply for nomination.

The lowest-ranked Skilled Workers in Manitoba candidate selected in this draw had a score of 714.

The famous stream of the Provincial Nomination Program which is Skilled Workers Overseas (SWO). Those International workers who have a family or friend connection in Manitoba can be able to obtain Canadian permanent residence through this stream.

Manitoba issued Ninety Three invitations of this stream’s candidates to apply for nomination.

The lowest-ranked Skilled Workers in Manitoba candidate selected in this draw had a score of 489.

Skilled Workers in Manitoba stream of the Manitoba Provincial Nominee Program (MPNP) is aimed at helping skilled temporary workers in the province immigrate to Manitoba, Canada as Canadian permanent residents.

The MPNP sent out 14 LAAs to International Education Stream candidates in this draw.

No EOI minimum score was provided.

There are three pathways under the Manitoba International Education Stream.

Manitoba recognizes that foreign workers and international graduates in Manitoba are among the best-suited newcomers to make a permanent life in the province, to establish themselves quickly and successfully, and to make a positive contribution to Manitoba’s economy and community.

Find your profession in Canada Occupation List and calculate your points to check your eligibility. 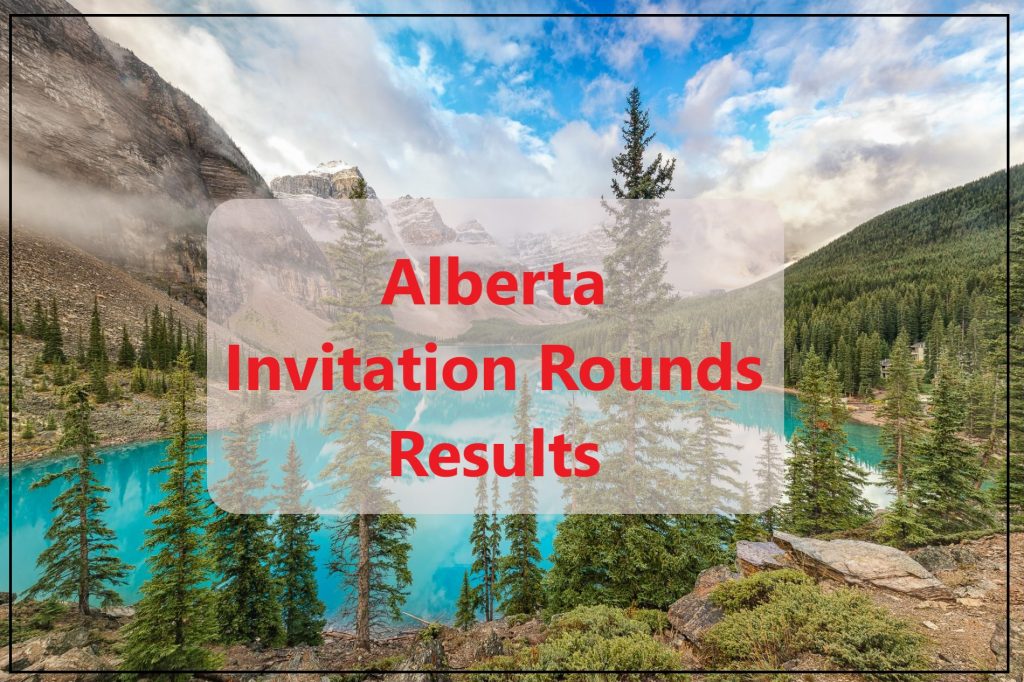 Alberta sent a total of 320 invitations to Express Entry candidates for applying of a provincial nomination for permanent residence.

While during the draws of April 14, Alberta issued 200 invitations and minimum Comprehensive Ranking System (CRS) score was 353.

This Alberta Express Entry stream of invitations draw is a part of Provincial Nomination Program (PNP) and doesn’t require job offer from any Alberta Employer but AINP says it may give priority to candidates who meet the following three criteria:

Alberta does not provide a list of eligible occupations for issuing the invitations.

Express Entry candidates require to get nomination from Alberta after applying and if they secure the nomination then they receive an additional 600 points toward their CRS score and are effectively guaranteed an invitation to apply for Canadian permanent residence in a subsequent draw from the Express Entry pool.

SPARK Consulting is the best Canada Immigration Consultants in Pakistan and has over six years of experience helping people immigrate to countries all over the World. If you wish to check your eligibility quickly so you can use our Canada Express Entry Immigration Points Calculator.

For more information and advice on Canadian immigration law and visa applications please contact us on 0331 11 77275 or at support@sparkconsulting.pk 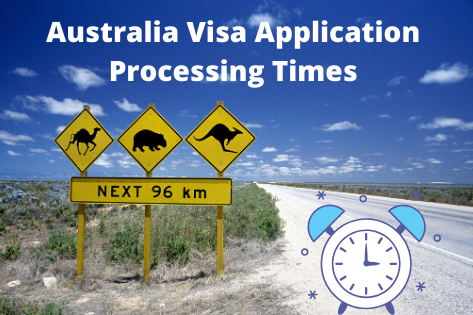 We assess applications on a case-by-case basis, and actual processing times can vary due to individual circumstances including:

Summary of Visa application processing times as on 20 April 2020 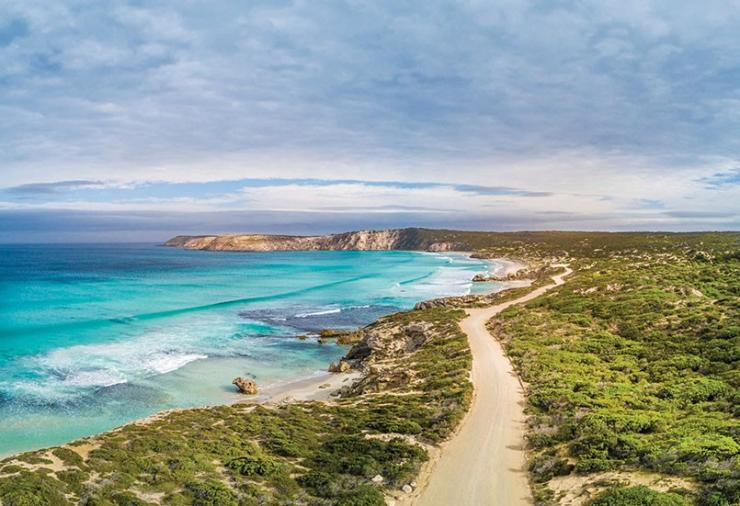 Medical and health professionals listed here who have graduated from a South Australian higher education provider and currently reside and work in South Australia in their nominated or closely related occupation (minimum 40 hours per fortnight), are exempt from the three-month work experience requirement. Applicants accessing the work experience exemption will only be eligible for nomination for a provisional 491 visa. New requirements apply to 190 nomination eligibility – see below.

Medical and health professionals listed here who currently reside and work in South Australia in their nominated or closely related occupation (minimum 20 hours per week) are exempt from Immigration SA’s current work experience requirements. Applicants accessing the work experience exemption are only eligible for a provisional 491 visa nomination.

Please note the 5 year work experience requirement has been removed for Registered Nurses working in their occupation or closely related occupation in South Australia.

For medical and health professionals who are currently working in their nominated or closely related occupation in South Australia, a minimum of 65 points is required, including state-nomination points, and competent English.

Processing times for state nomination vary depending on the volume of applications received and applications from medical and health professionals will be prioritised in the first instance. If your current visa is within 2 weeks of expiration, and if you have not requested priority processing of your application, please lodge an online enquiry to Immigration SA as per the standard process.

The following hospitality occupations are now closed for offshore applicants.

South Australia made changes in nomination process due to Coronavirus are effective immediately for state nomination applications submitted to Immigration SA on or after 12pm on 27 March 2020. If you currently have a saved state nomination application that has not yet been submitted to Immigration SA, you will need to meet the requirements above relevant to your nominated occupation or visa subclass.

Immigration SA is aware that the COVID-19 situation and the impact of the travel ban is presenting challenges for some applicants and current visa holders who may be required to lodge from offshore, or are currently overseas and are unable to return to South Australia.