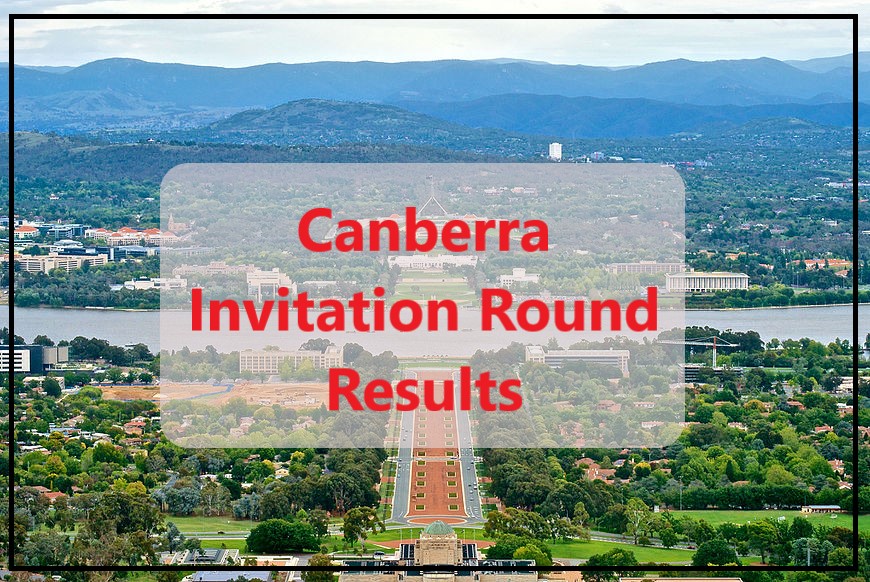 The Government of Canberra issued 238 invitations to Matrix submitted candidates for applying to state nomination in recent invitation draw held on 10th March 2020. These invitations are for subclass 190 and 491 nomination.

Canberra is the capital of Australia and it has own matrix system to check the eligibility for Skilled Migration.

The minimum points requirements for submitting the matrix are 20.

It’s another option for permanent residency on Skilled Immigration visa. It requires sponsorship from state or territory government.

Migrants have to live or work at least 2 years in nominated state or territory out of 5 years visa as an obligation.

For this visa, sponsorship can taken from an eligible Australian relative living in designated area or by a state or territory government.

Migrants have to spend at least 3 years in designated area out of 5 years then they can be eligible to become permanent resident.

Determine your eligibility for General Skilled Migration of Australia by calculating your points through our Online Points Calculator.