Australia vs Canada: Where should move as an Immigrant? 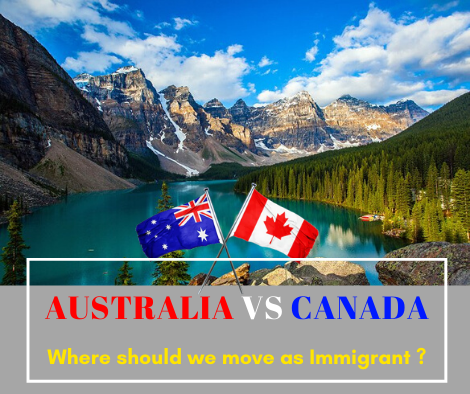 Australia VS Canada is a long debate for migrating as immigrants, these are two main destinations for aspirants of immigration whenever they make the plan to migrate. Researchers suggest that there are similar economic situations in Australia and Canada, and both countries have identical prospects for immigration. However, the differences exist in permanent residency processes, policies, employment opportunities, cost of living, citizenship and monthly wages etc.

People from South Asian countries apply for immigration to get better economic opportunities than their native land, and in most cases, they are successful. It is crucial to study immigrant life in Australia or Canada before putting forward the application. 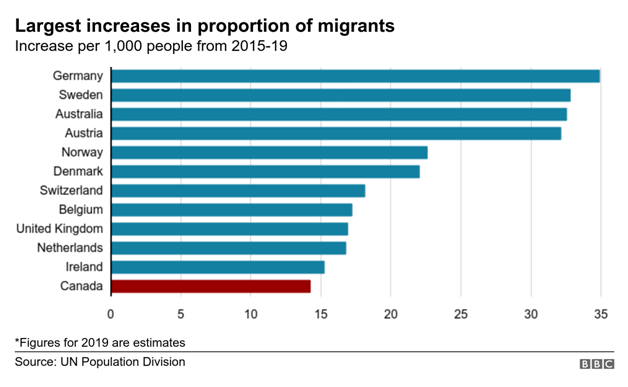 Both countries are run several streams of these two programs, in which few don’t need any job offer or family sponsorship. However, there is a points-based system to determine the eligibility of applicants. In Australia, the pass mark is 65 while in Canada the pass mark is 67 points.

It is general compassion of Australia and Canada Immigration program for your understanding, please determine your eligibility by our online points calculator meet our experts to discuss your case and options.